Why Dach is difficult 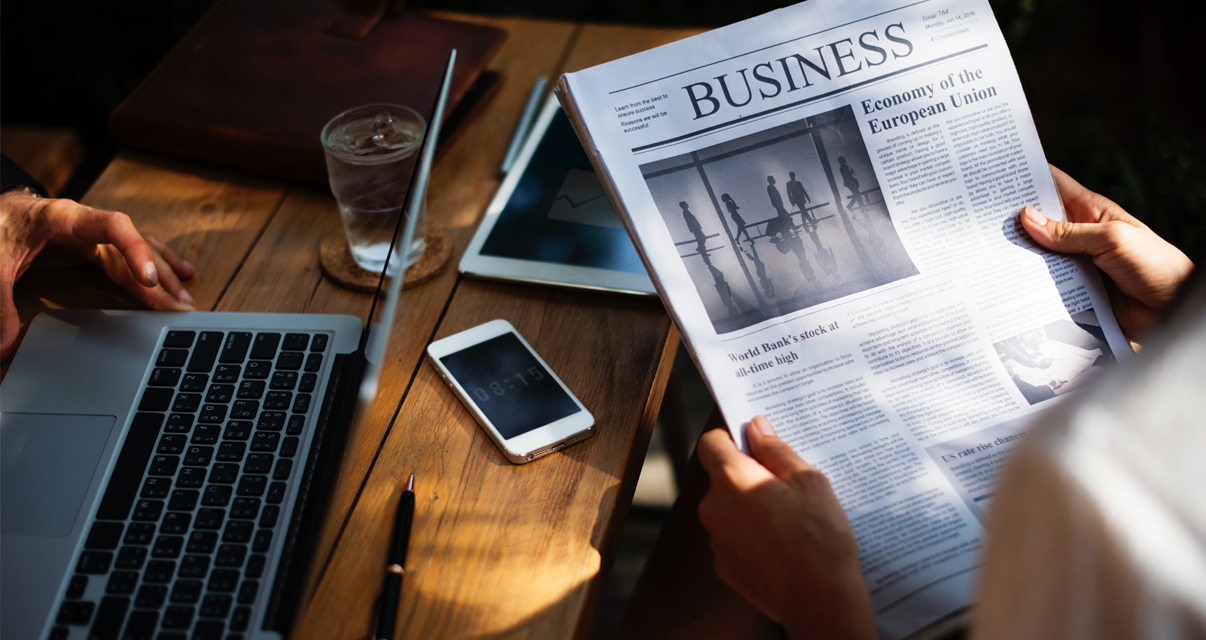 Chances are that your company is highly interested in entering, either the German or the U.S. market and why not? They’re both strategically located and both are heavy weights in business. But how easy is it for a new company to hunt and attract meaningful leads, when it has to compete with local players and big corporations?

We are all aware of the challenges in lead generation facing companies that want to enter a foreign market. But what about companies that wish to enter the German market or the U.S. market? Which market presents a more friendly environment to generate and convert leads to sales?

In this blog entry, we will present you with a synopsis of the most important factors that make the lead generation process in Germany much more difficult than in the U.S. and hopefully help you prepare you a strategy for a successful and sustainable entry.

The survival of a business depends primarily on lead generation. Leads are the life blood of marketing and sales teams.
Being a foreign company in a foreign country is already an obstacle in itself.
You need to establish a market share and create a customer base efficiently and effectively. Lead generation must be the top priority. Don’t forget that this process is very demanding and time consuming and it proves to be a lot more difficult, in the high demanding German market.

But why is it more challenging to generate leads in Germany than in the U.S. after all?

Well, first things first. Although the German economy is the largest one in Europe with a population of about 81 million and a GDP of $3.467 Trillion USD, the U.S. market is about five times the size of the German and the current U.S. population is estimated at 313 million. So right away, you are presented with a bigger number of potential businesses and customers for your marketing and sales department to be engaged with through lead generation strategies.

There is a battle between Marketing and Sales about the volume and quality of sales leads. Where there is enough supply, the world can be harmonious.

Secondly, the German market itself is very difficult. But what exactly do we mean when we say difficult? Let’s face it. When you try to generate leads, it’s humans that you have to connect with and reach in a deeper level. Not some senseless robots.
So understanding the business culture is the key to success in the German market. Misunderstandings and differences are often reasons why lead generation fails. That is why it is of utmost importance to gain critical knowledge about German businesses and the German people and what differentiates them from the U.S. business culture.

As mentioned before, for a business to survive leads must be generated in the first instance. So it’s very important that it conveys its message clearly and directly.

German businesspeople tend to be really cautious of new ideas and concepts and do not trust easily. Their thought process is extremely thorough and analytical, with each aspect of an idea being examined in great detail and lots of facts and numbers being required. Germans will certainly be well prepared and informed and expect the same from you. By overcoming this, you certainly have their attention.

Moreover, Germans often express their thoughts and opinions in a very direct way. They do so to speed up business but keep in mind that honesty is a common characteristic among Germans and they will say “No” or “I can’t“. They are not impressed by flashy advertising or slogans on promotional material.

Another factor that makes the lead generation more difficult in the German market than in the American is the fact that it is very tough to buy fully updated B2B databases. The German state imposes very strict regulations on many industries about working guidelines and privacy policies. Therefore, the kind of data the telemarketing or inside sales agencies are actually allowed to sell is therefore restricted, old, very expensive and of questionable quality so it probably does not cover your lead generation leads. In U.S.A. businesses in most sectors operate with the least regulations. Flexibility and spontaneity are common traits in the american business culture.

By the way, high costs are a harsh reality foreign companies will have to face if you wish to bring their business in Germany.
Furthermore, and this is maybe the most important factor for not converting a German prospect into a lead, is the phrase “Made in Germany”. It’s not the phrase itself obviously, but rather what it actually means. “Made in Germany” is a globally acclaimed indicator for quality and to no surprise, as the German public is one of the most demanding and hard to please in the world. So it is not very surprising that they prefer products made in Germany and it’s hard to blame them.

If you are thinking of setting up an address in Germany then go right ahead and do it as a german postal address is always highly appreciated and differently dealt with.

If it so happens that your employees speak the language as well, then you are most likely to perform successful lead generation processes.
On the other hand, U.S. companies speak the language of the world (English) and they do not place great emphasis at seeing local addresses.

In addition, although there are more than 1,500 different newspapers in Germany, the press is not necessarily open to news from foreign companies. At least, not unless they are a big player.

Finally, U.S. companies, even the biggest ones, prefer to outsource various services. Combined with the fact that there are many lead generation agencies, it guarantees a smoother and likely more rewarding lead generation.
It is not a common occurrence for a company in Germany to be outsourcing services and most of the B2B lead generating agencies are useless.

In conclusion, all of the above, is what sets the German and U.S. market apart and make the successful lead generation in Germany a very painful process. These are the reasons why companies do not approach the market in the first place, or fail miserably.
By preparing to face these problems, you are significantly increasing your possibilities of fruitful marketing campaigns and higher conversion rates.

This site uses cookies. To learn more check out the Rules.